“More Berliners should experience the magic of an ebike — and Dance can make it happen.” 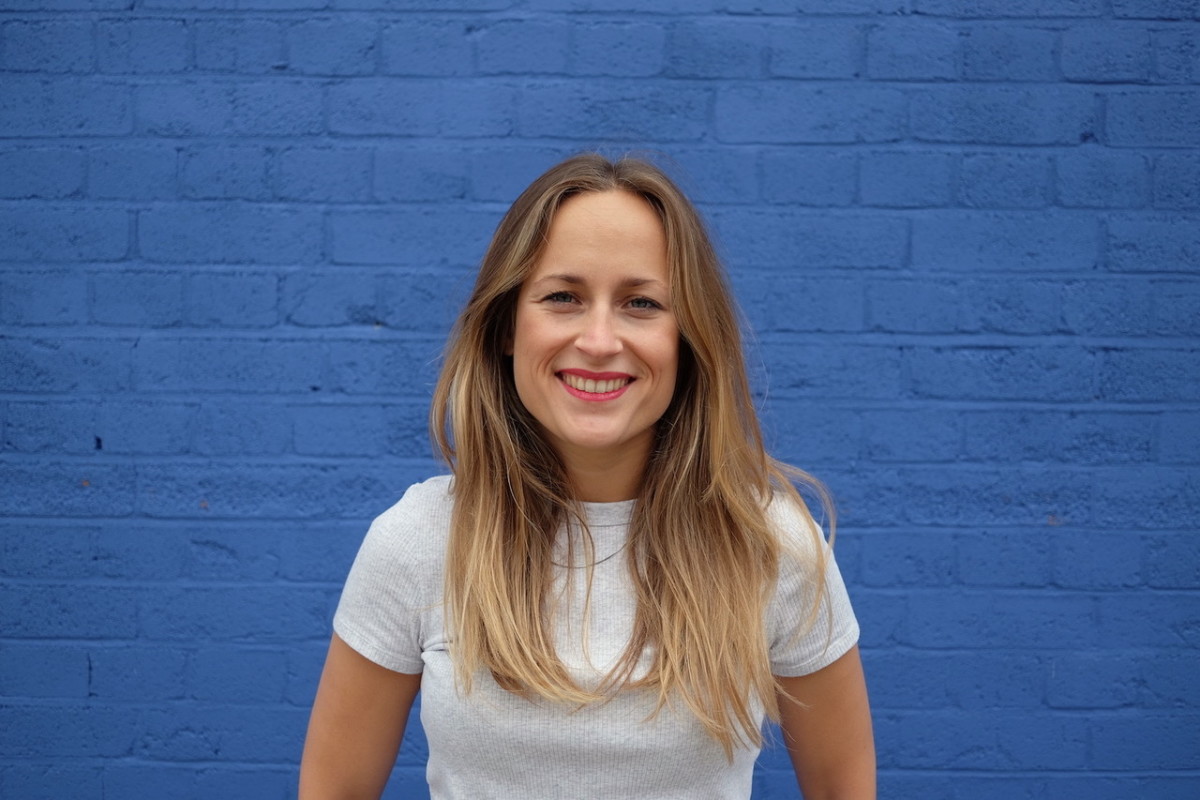 In Caterina Kiehntopf’s own words, she only realized just how cool her hometown of Berlin was right before she left as a teenager.
Her career has spanned continents, taking her to London, Mexico City and New York City, with stays in Copenhagen, Maastricht and Hamburg along the way. But Caterina’s now back in Berlin with a new mission: turning her Heimatstadt into a more sustainable community.
As general manager for Germany, Caterina is tasked with leading the operations of all fleets operating in the country, with Berlin being the first live market. She manages the city teams, owns market expansion, and works with external partners. And with a deep background in logistics, business development and international expansion, for Caterina the role is the ideal opportunity to combine two of her greatest passions: cycling and startups.
“One of my main motivations for joining Dance is working with bikes. I love them, and have always commuted by bike to work — even in cities like London, where the infrastructure isn’t quite as supportive.” she said.
“The second is working in a startup environment. Having a hands-on mentality, getting to build something from the ground up...this is what makes it for me. And the team I’ve met so far has been brilliant, from the first conversation I had with the company.”
As a lifelong cyclist with an insider knowledge of Berlin, Caterina knows the cycling infrastructure inside out, and cites a familiar spot as one of her favorites in the city for her daily commute: the Rathausbrücke, connecting Museumsinsel to Monbijou Park.
“The views are beautiful, especially in the evening when the sun sets over the Berliner Dom. There’s always music playing in the evenings, too, so the atmosphere is really special.“
“Plus, it’s one of the zones in the city which is actually designed for pedestrians and cyclists over cars — wouldn’t it be great to have more of those?” she adds.
But with this local insight in mind, why is Berlin the perfect place to launch a service like Dance? She acknowledges that the city has some work to do to improve cycling infrastructure, but sees Dance as taking an active role in enabling positive change — especially considering the open-minded nature of Berliners themselves.
“The city isn’t like Copenhagen or Amsterdam — there aren’t cycling routes on every street. But it’s still a great, easy city to commute in every day. It’s flat, has wide streets, and is easy to navigate.
Plus, Berliners are willing to experiment. They’re open to trying new products — the startup community is full of early adopters open to trying a service like Dance, which makes it easy to choose active transportation.”
Looking to the future, Caterina envisions operating in every major German city (and some smaller ones too), with Dance itself having created a major impact in moving commuters across Europe from cars over to ebikes.
But right now, her sights are set closer to home.
“I hope that we can have an impact on Berlin’s cycling infrastructure, and be actively involved in the movement towards creating more livable cities and bringing more joyful movement to all.”

Our global community is taking shape. Sign up now to join the movement to create more livable cities.

Where do you live?