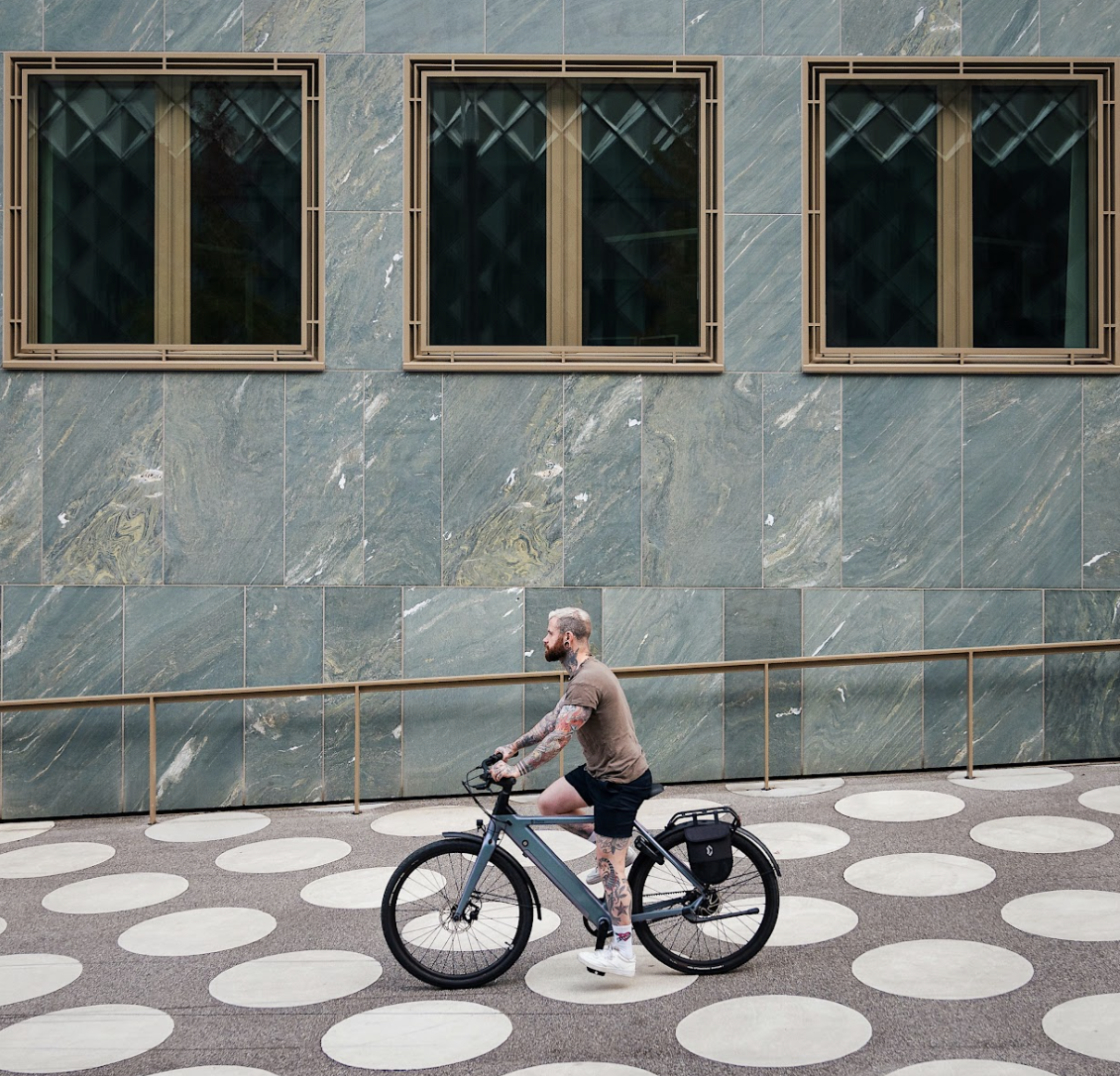 Our global community is taking shape. Sign up now to join the movement to create more livable cities.

Where do you live?